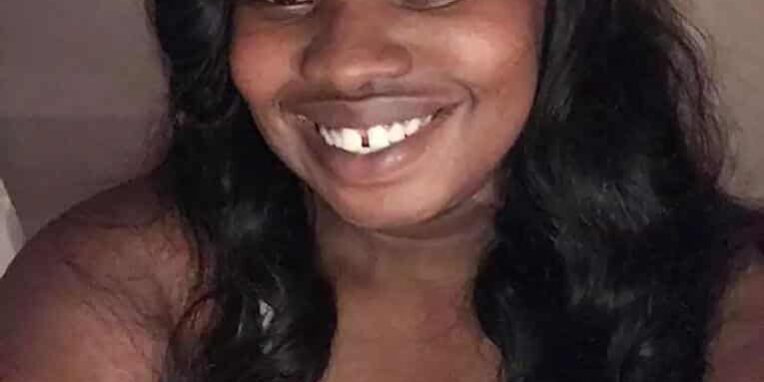 *A 28-year-old Georgia woman is dead after sustaining head injuries from allegedly jumping out of a patrol car while being detained. Brianna Marie Grier was arrested around 1 A.M on July 15 after her parents, Mary and Marvin Grier, called police because she was experiencing a schizophrenic episode. As she was being transported to the […]

The post This Woman Died After Falling Out of Moving Police Car! Family Wants Answers | WATCH appeared first on EURweb.