THEY. Gaze Upon a ‘Blü Moon’ on New Song 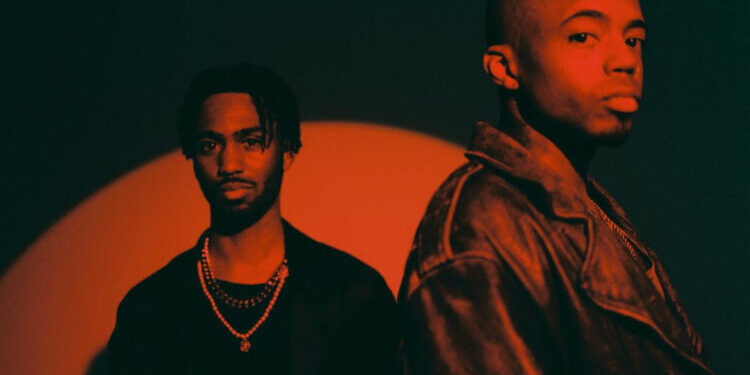 No one had heard a peep from THEY. following the reinvention of “Count Me In” with Kiana Ledé in February 2021. The standard version appeared on their 2020 album The Amanda Tape. But look no further, as the R&B duo is back with new music to launch a new era.  The first single, “Blü Moon,” […]

The post THEY. Gaze Upon a ‘Blü Moon’ on New Song appeared first on Rated R&B.