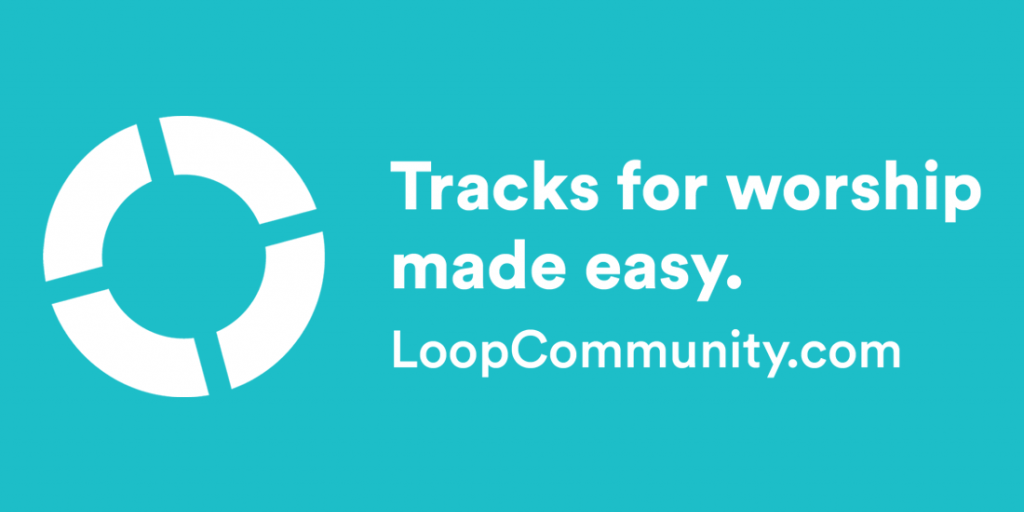 The SRG/ILS group is excited to announce a new partnership with Angie Stone and Walter Millsap III’s Conjunction Entertainment. A noted singer, songwriter, actor, and producer, Angie Stone is a Neo-Soul pioneer, and Walter is a noted veteran producer and songwriter who has worked with Beyonce’, Alicia Keys, Jennifer Lopez, Brandy, and many others.