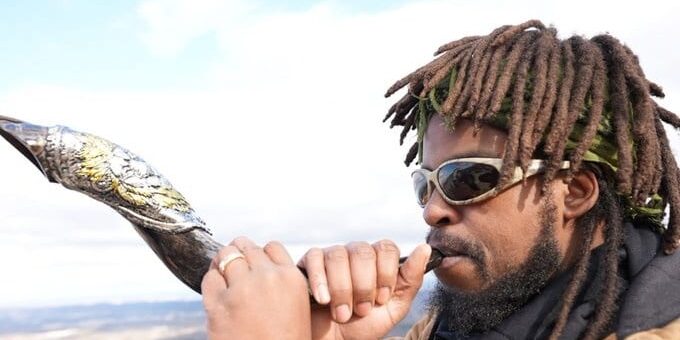 * “Mainstream media are dope dealers…with the state of young people. Black youth are popping each other off…people believe God doesn’t exist and that they are God,” said rapper Ellington Toussaint Zimmerman also known as ZeeZeeWatch Thumpin’ on stage, about the reason for his new album “Polarized.” “This nation is like Rome, Rome fell from within.” […]

The post The Pulse of Entertainment: Rapper ZeeZeeWatch Says Don’t Be ‘Polarized’ on New Album | VIDEOs appeared first on EURweb.