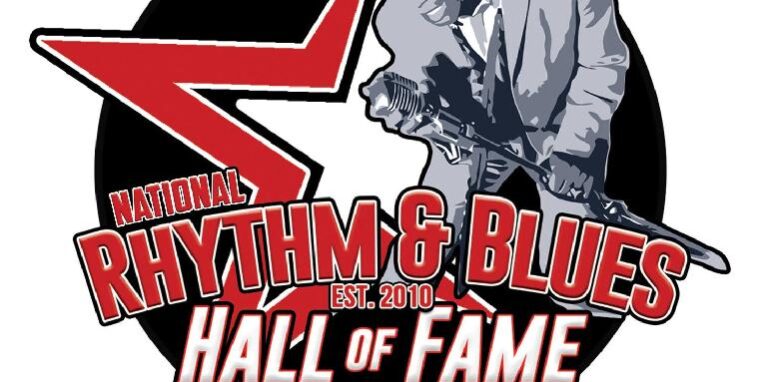 *“I wanted these women to tell their stories,” said Grammy-nominated Carolyn Malachi when explaining the meaning of the title of her new album “Counter Narratives.” “I’m rapping on ‘Brunch’ (new single), singing the hook and bridge…progressive R&B and (alternative) rap music.” This American University graduate is making her mark on the music industry on many […]