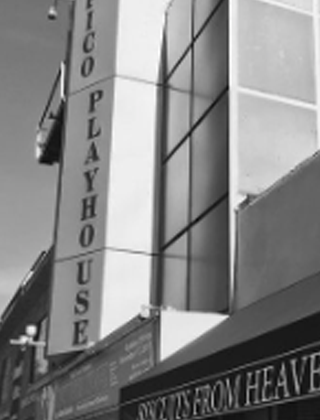 The Century City Playhouse wasn’t much to look at on the outside. The exterior at 10508 Pico Blvd. in Rancho Park was a plain storefront with a marquee. In the late 1970s it hosted a long-running production called Bleacher Bums the way that The Drunkard had been installed for decades at a theater on La Cienega. Inside it wasn’t any flashier — a one-story box with a few rows of old theater chairs. But to the small but vehement army that comprised the SoCal new-music community, the CCPH was the place to be on Sunday nights.

The larger world kept tabs on the CCPH through Mark Weber’s columns and extended interviews in Coda magazine. An unsigned, quarter-page “Downbeat” feature in the spring of ’79 was accompanied by a Ron Pelletier photo. A KCRW broadcaster, he and Weber assiduously documented jazz and new music around the Southland with their cameras. Under Kaplan’s untiring aegis, Los Angeles became a destination for touring outfits that pursued a left-of-center muse. 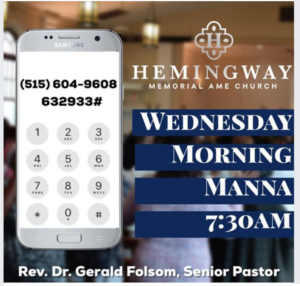 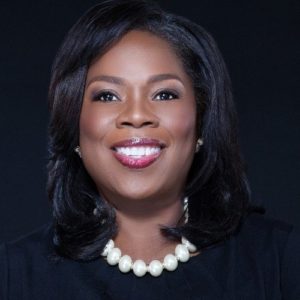 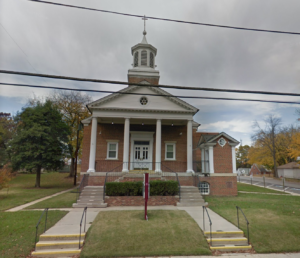