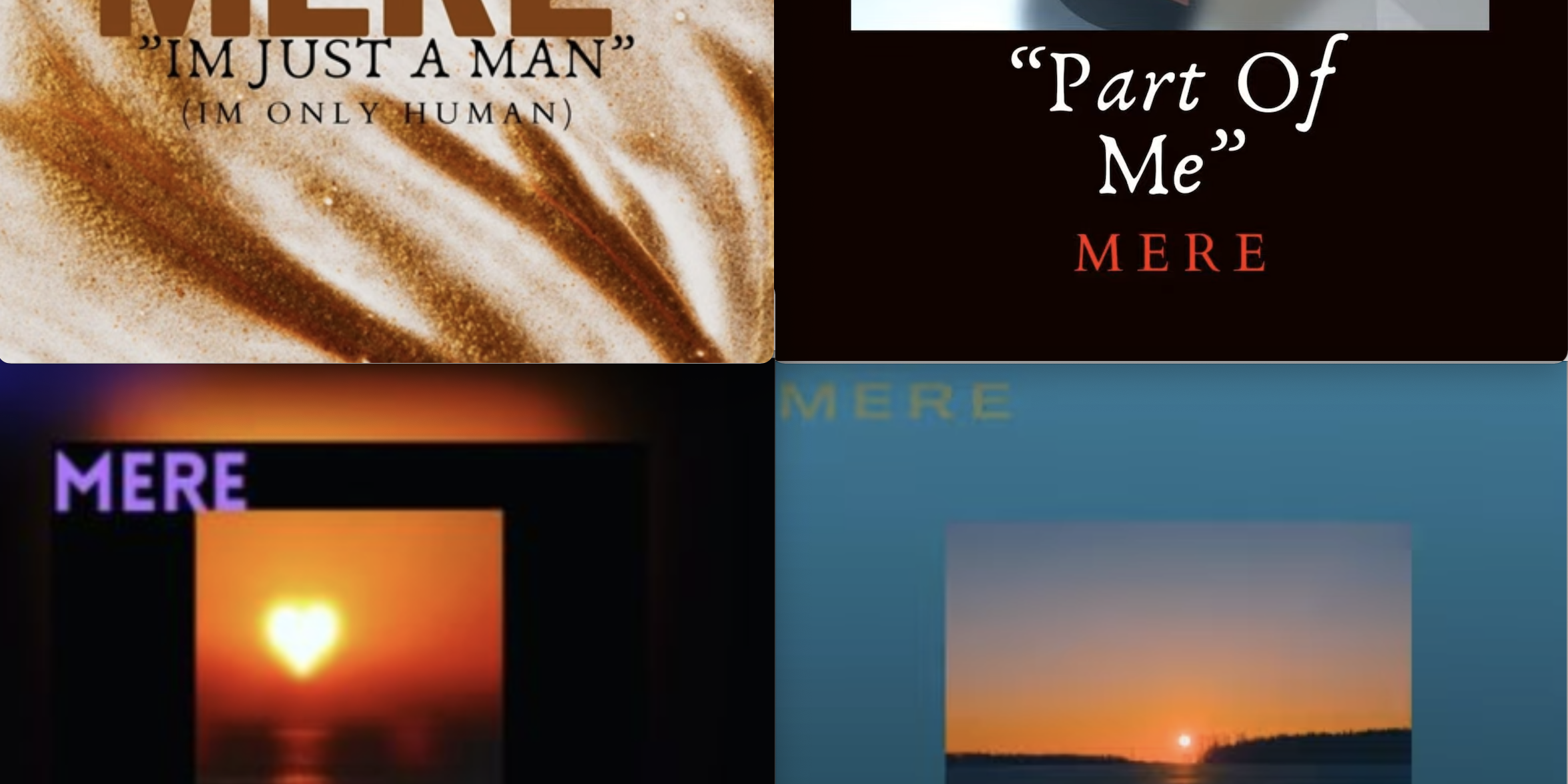 The singer/songwriter MERE has released a new single “Securities” it was out on YouTube on June 16. The song is about connection and it starts with the hypnotic opening lyrics: “You know what time it is?”

“Securities” is a love song about intimacy, connection and commitment. It’s about belonging to one another. MERE sings: “Tell me that you love me, tell me that you belong to me. That you and me are meant to be for all of eternity.”

One of his personal beliefs and mottos is:
“I’m just a man sharing part of me through clean and respectful music. Peace and love to all.” This belief has led MERE to focus on a message of respect love and dignity. He is not about media hype and glitz. He as not about personal fame or the cult of personality. MERE is about spreading a positive message and making music people enjoy and are uplifted by. And isn’t that a rare thing today? Something MERE is to be commended for!

In fact he does not want glitzy promo photos, he just wants to be known by “MERE MUSIC” – just the music, it is all about the music and the positive uplifting message. Thge above image is MERE’s signature, the image he wants to be represented by.

NEWS-FLASH: MERE has informed SingersRoom that he has a NEW single coming out in August called “Cruise”. That single will be his fifth, we can’t wait to hear it!
So be on the look out for “Cruise”

Meanwhile MERE’s other singles are:

The artist, MERE is driven by his goal “to create clean music that promotes respectful and effective communication of one’s feelings”.

“Securities” is out now on YouTube and all the usual streaming platforms – add it to your playlists.