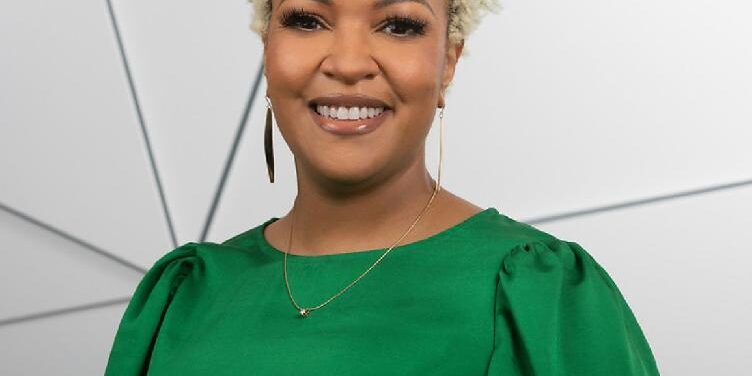 *(Washington, D.C.) – It is widely understood that the ones who hold the key to the nation’s future are its youngest and most impressionable minds. However, few resources exist to empower and equip young minds to learn about how the United States government operates. Civics education has been eliminated in several classrooms throughout the nation. […]

The post ‘The Adventures of Chloe and Chris’ – Hope Goins’ New Children’s Book is Inspiring the Next Generation of Leaders appeared first on EURweb.