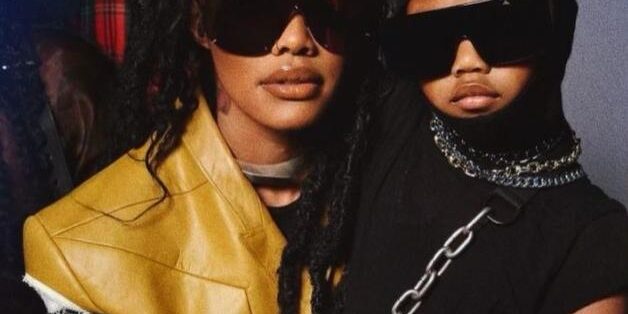 *Singer/actress Teyana Taylor and her daughter Iman “Junie” Shumpert have become one of the industry’s most famous fashionable mother-daughter duos. Now the duo has decided to take things a notch higher by creating a clothing line they say is strictly for mothers and their little daughters. The collection consists of marching clothes for mothers and […]