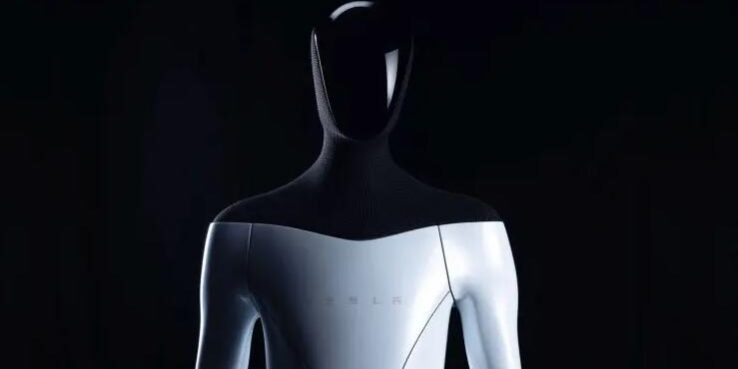 *(CNN) — Tesla revealed on Friday a prototype of a humanoid robot that it says could be a future product for the automaker. The robot, dubbed Optimus by Tesla, walked stiffly on stage at Tesla’s AI Day, slowly waved at the crowd and gestured with its hands for roughly one minute. Tesla CEO Elon Musk […]

Protect Yourself From Car Theft With These Tips
November 28, 2022
Go to Top