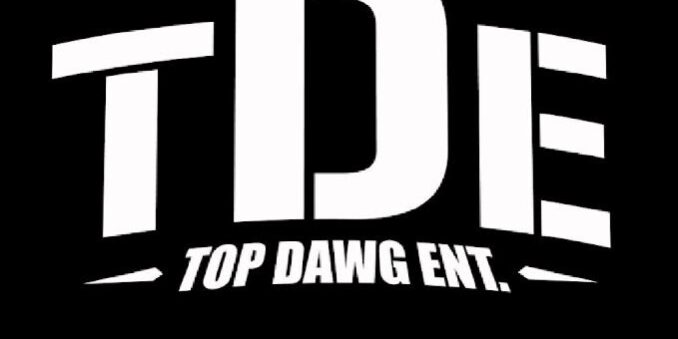 *Since 2004, Top Dawg Entertainment (TDE) has stood as a pillar in the American and International entertainment markets leading to nineteen Grammy Awards, eleven BET Awards, an oscar nomination, a Pulitzer Prize, and more notable honors. TDE has made some of the biggest stars, such as Kendrick Lamar, SZA, & more. As a mover-and-shaker in […]