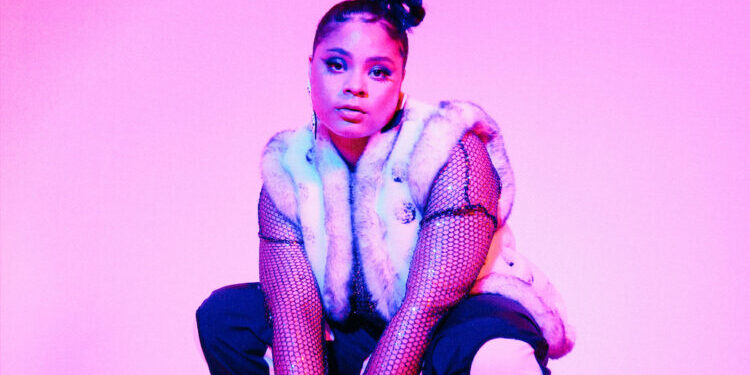 We often hear about giving someone of status and prominence their flowers before they depart the earthy realm. It’s better to smell them alive, by all reports. Tayla Parx, who has made headlines working with Janelle Monáe, John Legend and Ariana Grande, wants to be in line for all her things on the new song […]