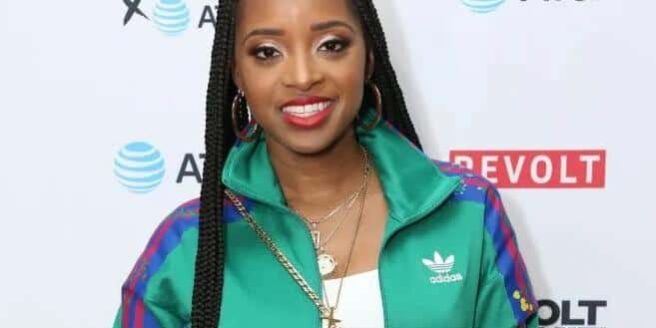 *Gun violence has increased in communities of color across the US in the last two years. In 2020 alone, 12,179 Black Americans were shot dead. Many of these tragic shootings had Black Americans aged between 15-34 as causalities, according to a report by “The America Progress Organization.” The states mostly affected by this gun violence […]