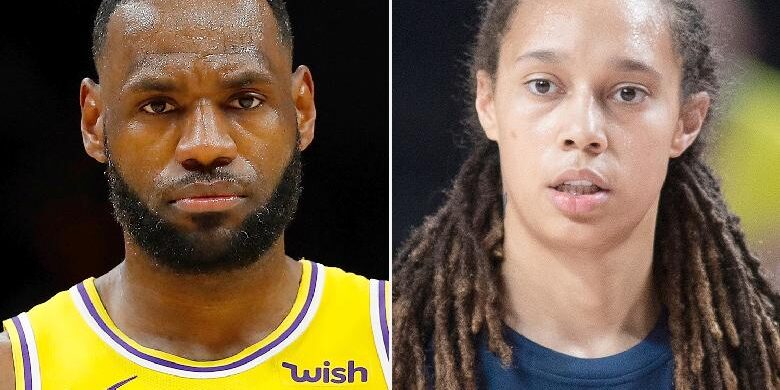 *LeBron James recently shared his outlook on the #BrittneyGriner situation and says if he were her, he would question returning to the U.S.⁠ By now, we all know the WNBA star is in a terrible situation that has lasted way too long. Griner was arrested in a Russian airport near Moscow in mid-February on allegations […]