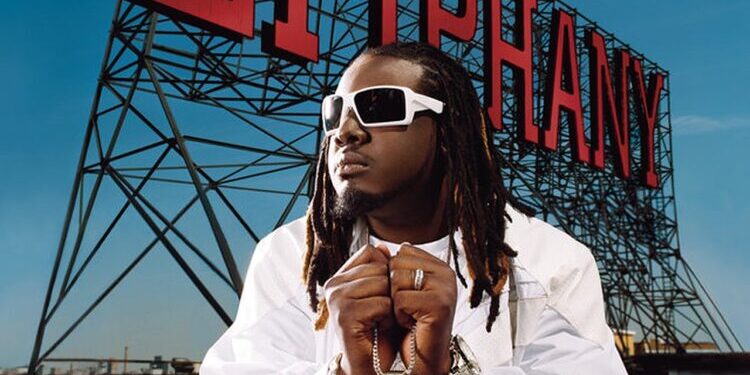 No one should be surprised that T-Pain is still collecting certifications from the Recording Industry Association of America (RIAA). While on his Road to Wiscansin Tour, the rapper-turnt-sanga’s sophomore album Epiphany graduated to double-platinum status with more than two million equivalent units sold. It becomes his only album to climb over the multi-platinum level. Released […]