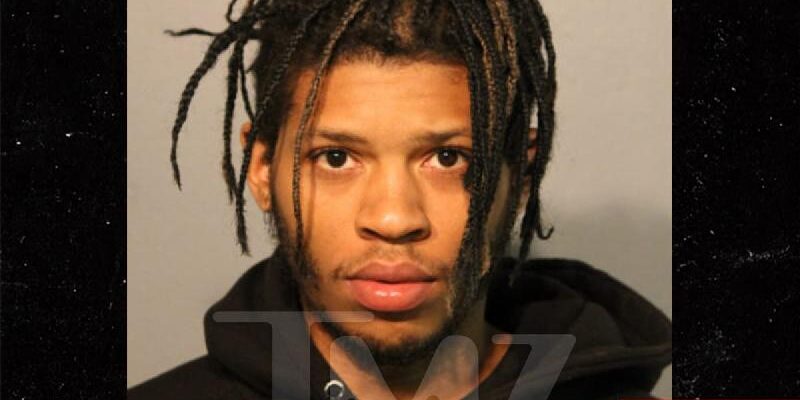 *(CNN) — The student accused of killing three University of Virginia football players after a school field trip was denied bond Wednesday during a court hearing in Charlottesville. According to a witness, suspect Christopher Darnell Jones Jr. shot one of the players, Devin Chandler, while he was sleeping, the Albemarle County prosecutor said. Fellow UVA […]