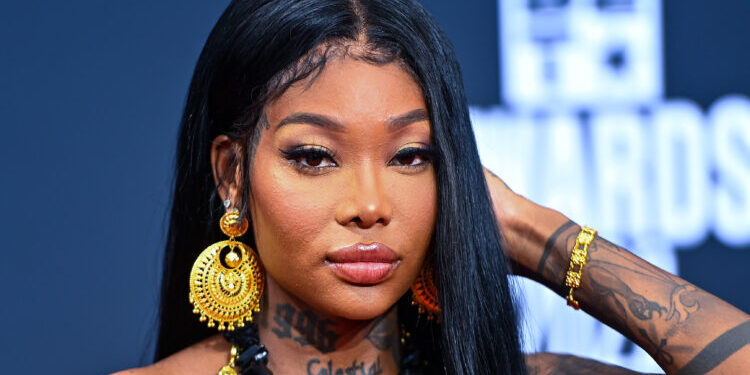 Summer Walker has announced the second leg of her Summer Walker Series. The six-date trek kicks off on July 2, day two of the Essence Festival of Culture in New Orleans, Louisiana. The multi-platinum superstar performs ahead of Janet Jackson, who headlines the night. Walker, who covers a new digital issue of Essence, will perform […]