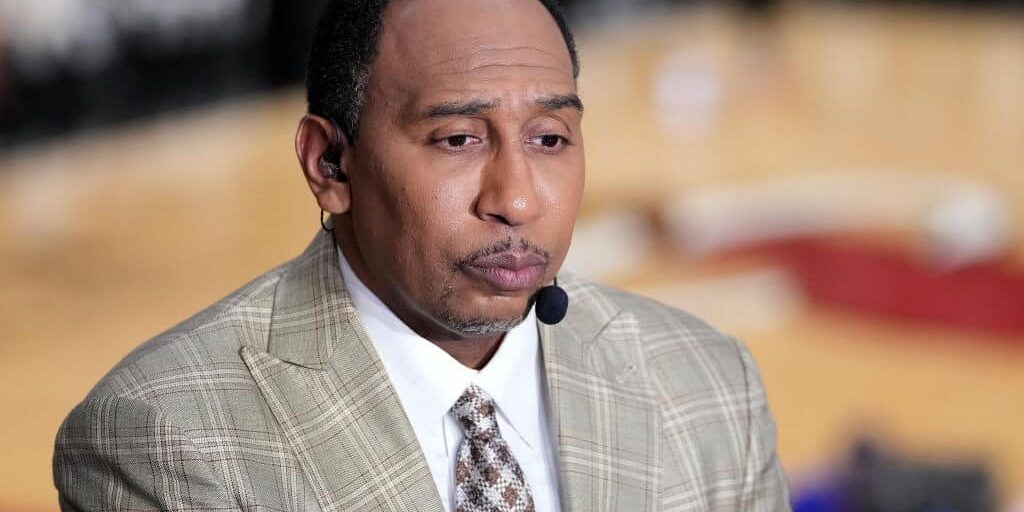 *Stephen A. Smith said on a recent broadcast of ESPN’s “First Take” that racism is the reason he is underpaid with a $12 million annual salary.  Smith claims his earnings as a broadcaster and media personality are well below that of his white colleagues. “We are still black in this country,” Smith said ahead of […]