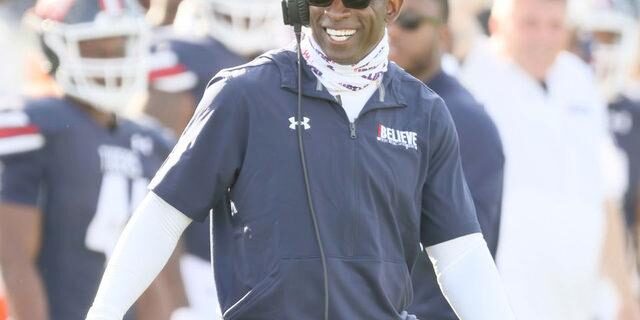 *Tuhday’s Social Heat is all about the mens. Word on the curb is Deion Sanders is considering taking a head coaching job at the University of Colorado for $5 million annually, leaving his post at Jackson State. Many fans expressed their disappointment in Sanders and took the move as the Football Hall of Famer abandoning […]