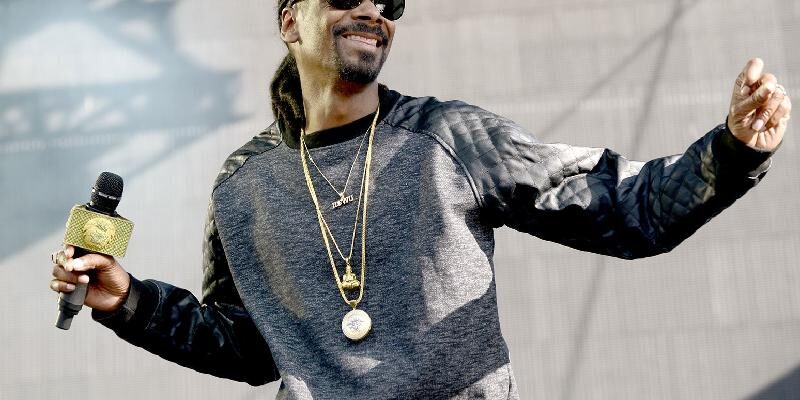 *A Snoop Dogg biopic is coming to a screen near you! The hip-hop legend (real name Calvin Cordozar Broadus Jr.), which will be produced by Universal Pictures and directed by Allen Hughes, who gave us the legendary films “Menace II Society” and “Dead Presidents,” is definitely in the works. In addition to showcasing Snoop Dogg‘s […]