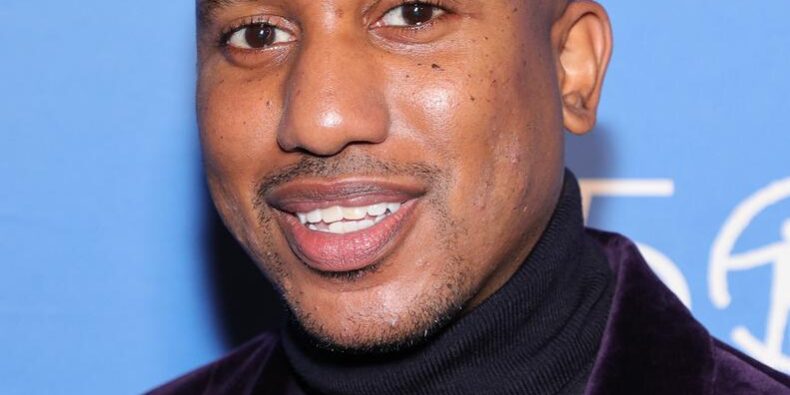 *Funnyman Chris Redd has come out to clarify some issues about the October 26 violent attack he underwent outside a comedy club in New York City. The comedian had to be hospitalized after the incident. “This man hit me in the face with something metal,” the Saturday Night Live alum said, in an interview published […]