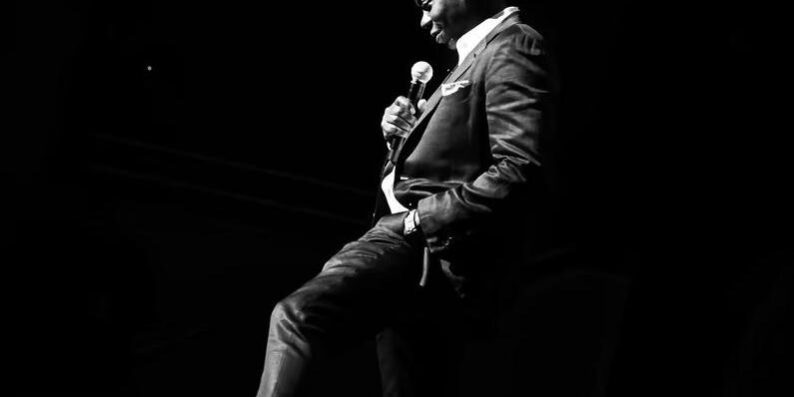 *Several “Saturday Night Live” staff writers are said to be boycotting over the decision to tap Dave Chappelle to host the show this weekend. Some of the writers are allegedly not working on the episode, according to Page Six. “They’re not going to do the show,” an insider told the outlet. “But none of the […]