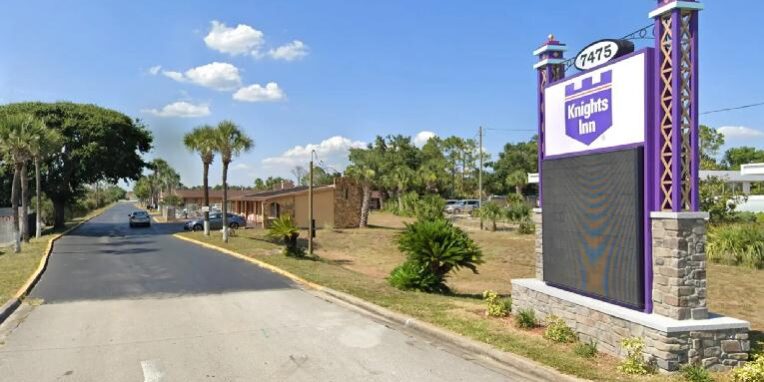 *A Florida couple is behind bars after their 6-year-old son was found unconscious with his head inside a toilet bowl.⁠ #OsceolaCounty Sheriff’s officers made the shocking discovery on July 5th while responding to a call about a child possibly drowning. When authorities arrived at Knights Inn in #Kissimmee, they went to the room of 22-year-old […]

The post Six-Year-Old Boy Found with His Head in a Motel Toilet⁠ – On Life Support – Parents Arrested | VIDEO appeared first on EURweb.