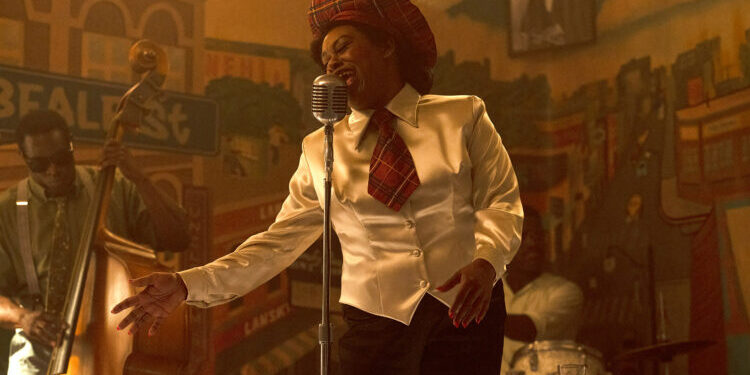 Singer and actress Shonka Dukureh was found dead in her Nashville, Tennessee, apartment on Thursday. A cause of death has not been revealed. The Metropolitan Nashville Police Department confirmed the news on Twitter. “BREAKING: No foul play is evident in today’s death of actress Shonka Dukureh, 44, who portrayed Big Mama Thornton in this year’s […]