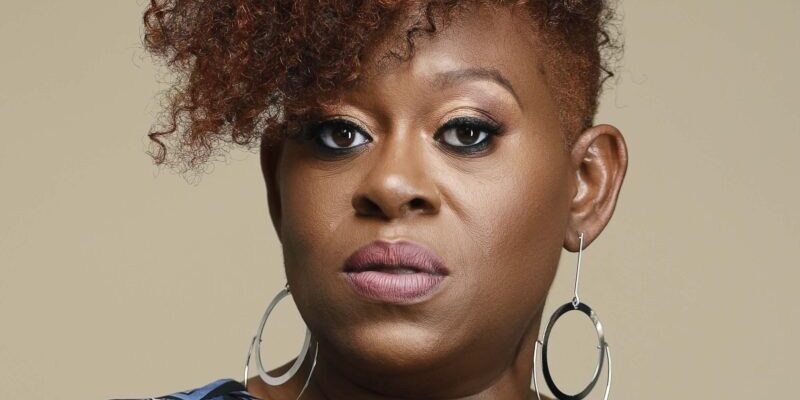 A snippet of Doja Cat‘s song “Vegas” surfaced on Twitter in mid-April and sent a shockwave through the platform. Fans tweeted their excitement for the song, which Doja debuted live at her Coachella performance a couple of days later. Some fans believed that blues singer Willie Mae “Big Mama” Thornton’s 1952 hit “Hound Dog” was […]