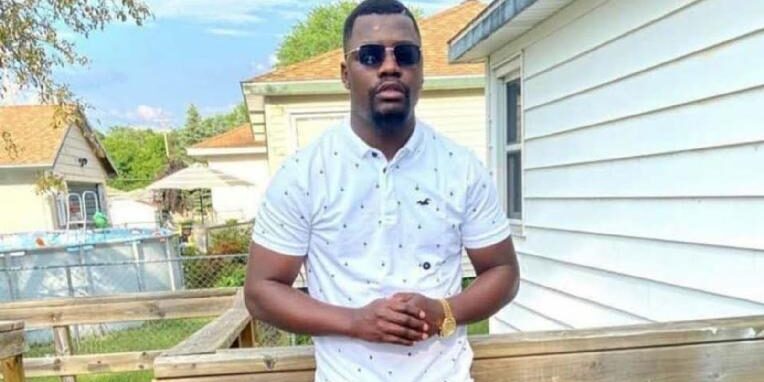 *(CNN) — The Rev. Al Sharpton on Friday demanded that authorities reveal the identity of the Grand Rapids police officer who fatally shot a Black man during a traffic stop earlier this month. “How dare you hold the name of a man who killed this man?” Sharpton said at the funeral for Patrick Lyoya, held […]