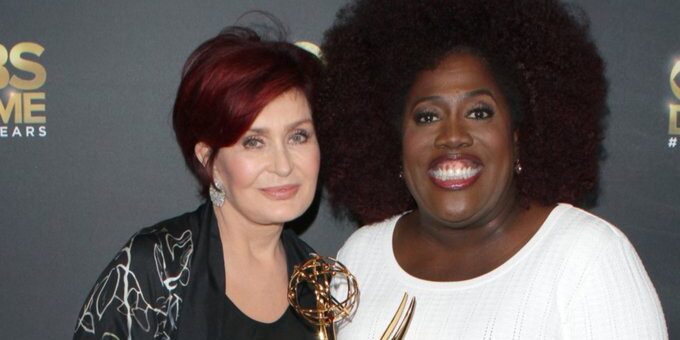 *Sharon Osbourne is speaking out about her fallout with CBS, claiming an executive arranged for her former co-hosts on “The Talk” to embarrass her on national television after she defended Piers Morgan’s criticism of Meghan Markle.  Osborne tells Page Six that the network’s head of programming, Amy Reisenbach, sought to punish her after Osbourne, a […]

The post Sharon Osbourne Claims She Was Punished by CBS for Slamming Meghan Markle’s Oprah Interview appeared first on EURweb.