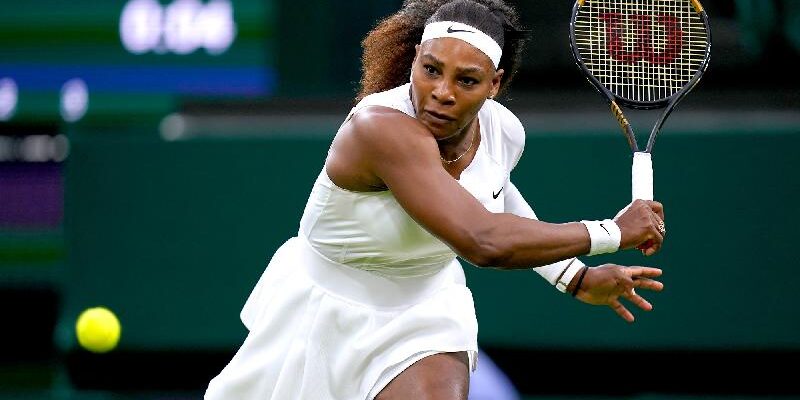 *(CNN) — Seven-time Wimbledon champion Serena Williams will make her much-anticipated return to the grass courts of SW19 when the tournament kicks off later this month, after being handed a wild card entry to arguably the most famous tennis tournament in the world. Williams will compete in ladies’ singles, according to an announcement from Wimbledon […]