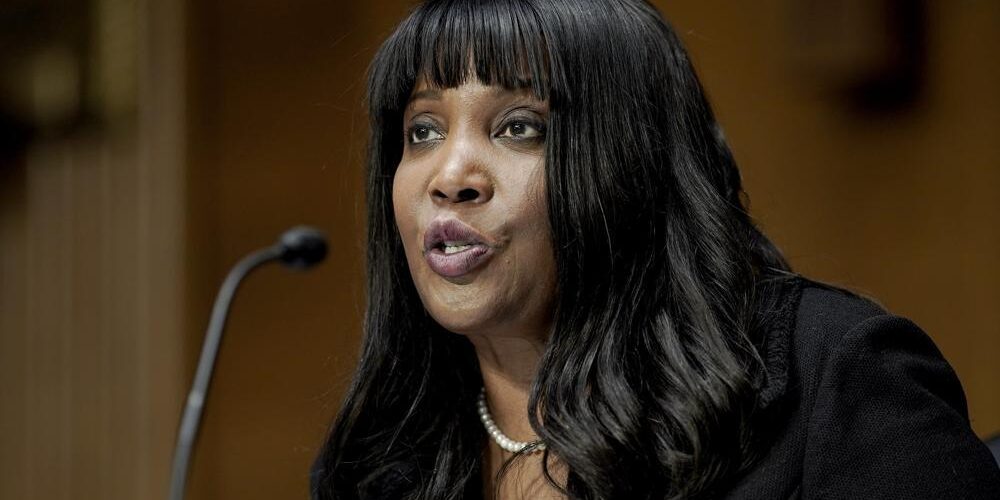 By Christopher Rugaber, The Associated Press The Senate confirmed economist Lisa Cook on May 10 to serve on the Federal Reserve’s board of governors, making her the first Black woman […]