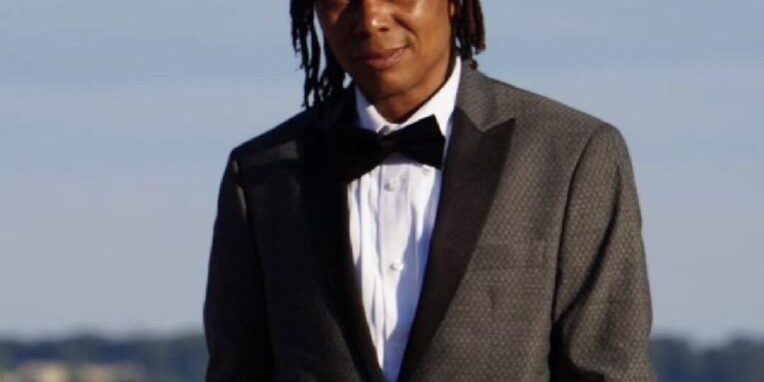 *Atlanta, GA:  Hollywood producer Sean Reid is at the helm of World One TV as Co-Founder and President to spearhead a global and diverse platform of over 300 hours of content that focus on pre-existing African American cinema, alongside partners, actor and producer Brian White and entertainment attorney Christopher Brown. The new subscription streaming service […]