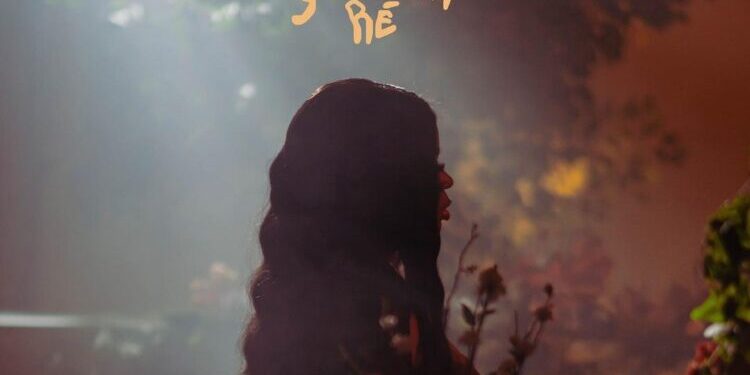 Savannah Ré has shared some more heat, releasing the new song “About U,” produced by Jack Rochon and YogiTheProducer. Over the mellow and woozy production, the Toronto native sings about the frustration of an undefined relationship that she knows can work if the other party could only stop complicating things. “I hate to admit / […]