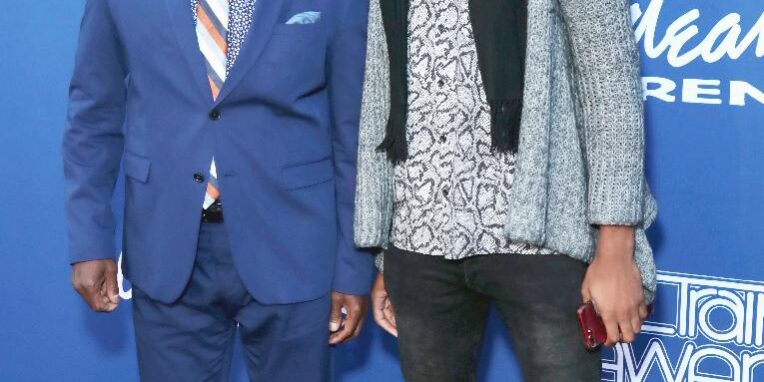 *Hey y’all! We got the juice on former First Daughter Sasha Obama. She’s darn near all growed-up and she’s got herself a new beau.  You’ll probably recognize the name. He’s none other than Clifton Powell Jr. Yep, dude is the son of veteran actor Clifton Powell and he’s also a former college basketball player. Sasha, […]