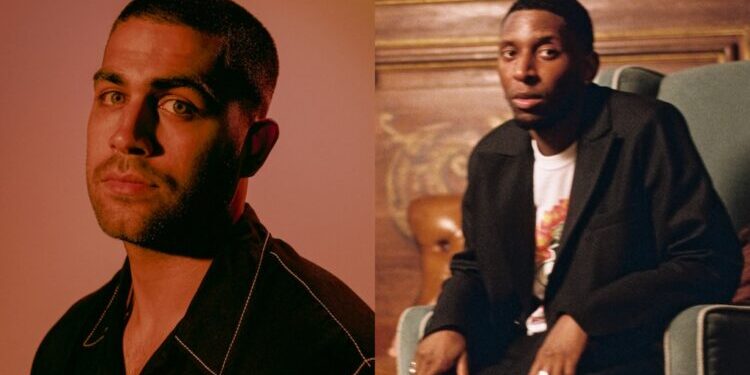 Samm Henshaw is exploring collaboration territory. The British singer has teamed up with Chicago producer and DJ Smoko Ono on his new song “Pull Up.” A sullen Henshaw is fresh out of a relationship on the colorful and vibrant track. He looks to rid himself of any more of its lousy energy by having someone […]