Samaria Releases New Song ‘Somebody Else’ 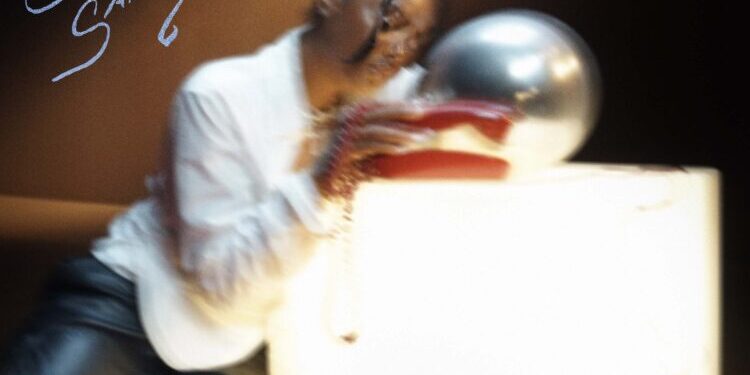 Emerging singer Samaria has released “Somebody Else,” her rendition of English rock band The 1975‘s track that appeared on their 2016 album, I Like It When You Sleep, for You Are So Beautiful yet So Unaware of It. Samaria’s reimagined version, which makes for a delightful listen, was co-produced by Grammy winner Swagg R’Celious (H.E.R., […]

The post Samaria Releases New Song ‘Somebody Else’ appeared first on Rated R&B.