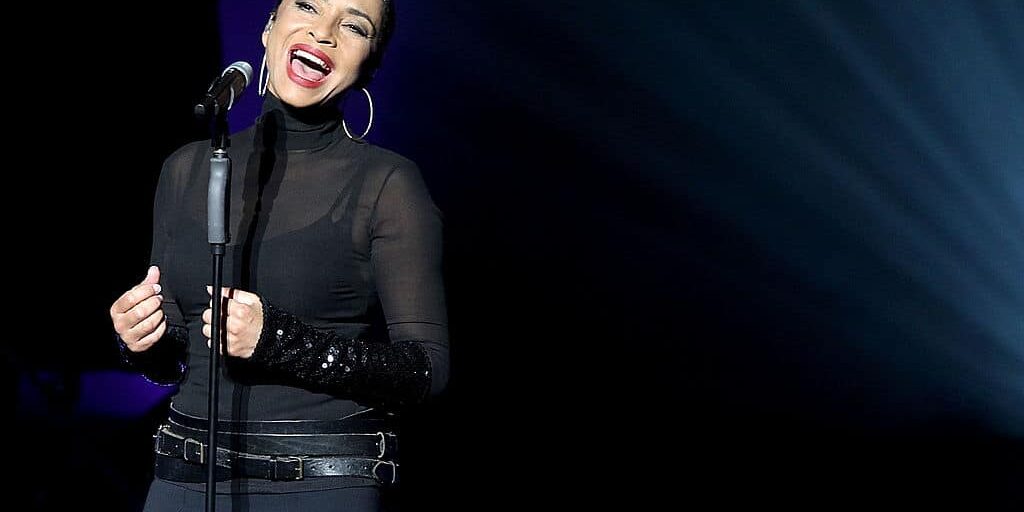 *R&B icon Sade and her band are reportedly back in the studio and working on their first album in over a decade.  In a new Billboard interview, Brad Pitt and French producer Damien Quintard discuss the renovation of the historic Miraval Studios, and the pair confirmed that Sade is a future resident of the room as […]