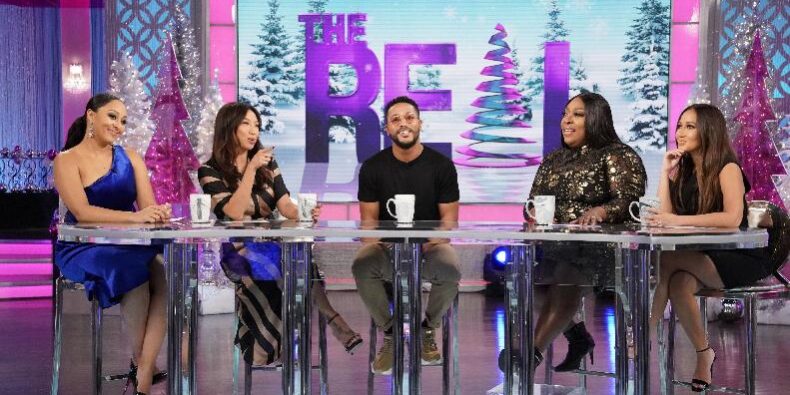 *Since the birth of his first child, #RomeoMiller has gotten a lot of hate mail from his female fans.⁠ ⁠ In February, the rapper-actor announced the birth of his daughter with his fiancée, #DrewSangster.⁠ ⁠ On Instagram, Miller has shared a series of photos of his baby girl, who he refers to as Baby R.⁠ ⁠ “I […]