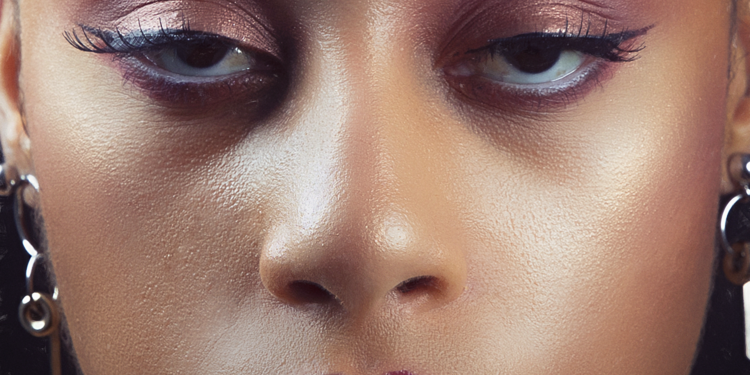 Rochelle Jordan has announced her new project Play With The Changes Remixed, set to release Sept. 16. It’s a reimagined version of her 2021 album, Play With The Changes. The album will include remixes produced by Kaytranada, Sango and Soul Clap, among others. To accompany her album announcement, Jordan has released her “Love You Good (Remix)” […]