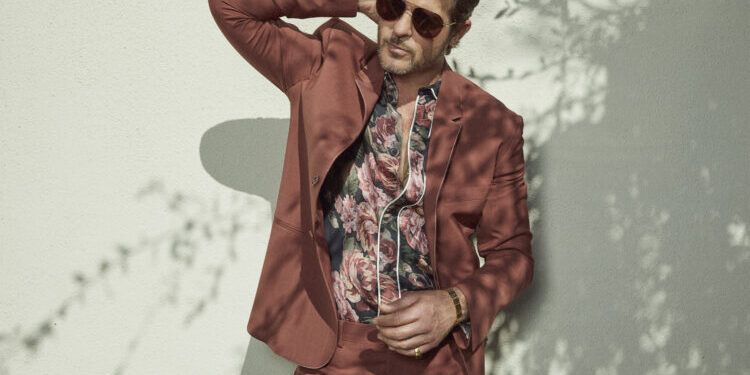 Robin Thicke has joined forces with rapper Yo Gotti for his new single “Brown Liquor.” Thicke co-wrote the intoxicating tune with Rook Monroe and co-produced it with Rich Skillz. In an interview with Crisco Kidd Block Party, Thicke revealed that he and Yo Gotti worked on “Brown Liquor” a few years ago. “I’ve been holding […]