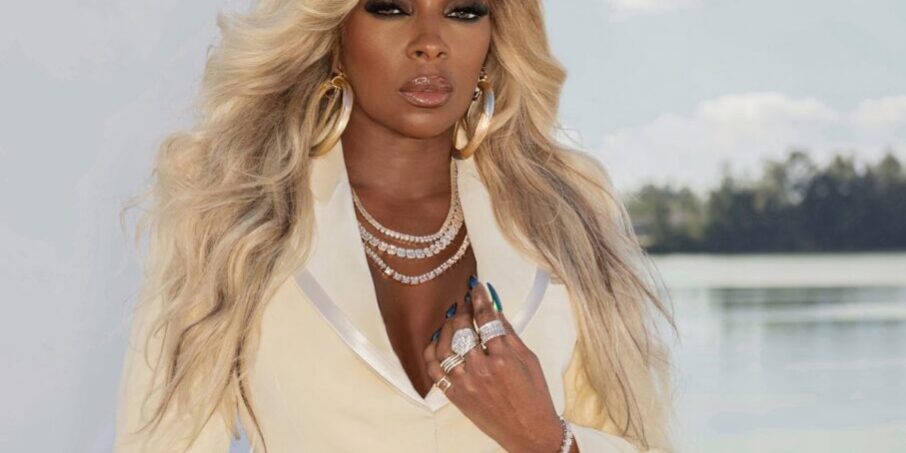 For music critics and fans of the ’90s, the start of a new Mary J. Blige album had become synonymous with Puff Daddy and his frantic calls or voicemails designed to get the young superstar in the studio. The intro on her third album, Share My World, was much different than her previous LPs. It […]