Restitution? Africa and the fight for the return of African art 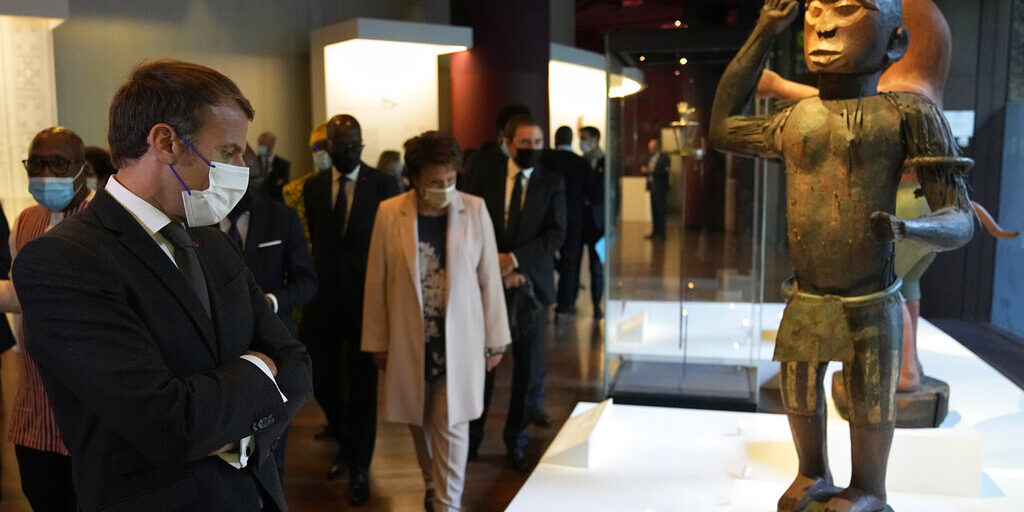 By AFRO Staff Season 14, episode four of AfroPoP: The Ultimate Cultural Exchange focuses on issues surrounding the ownership of African Art, stolen over centuries of colonialism. Directed by French filmmaker Nora Philippe, “Restitution: Africa’s Fight for Its Art” recounts the true and troubling history of the theft of African artwork and sacred artifacts by […]

The post Restitution? Africa and the fight for the return of African art appeared first on AFRO American Newspapers .