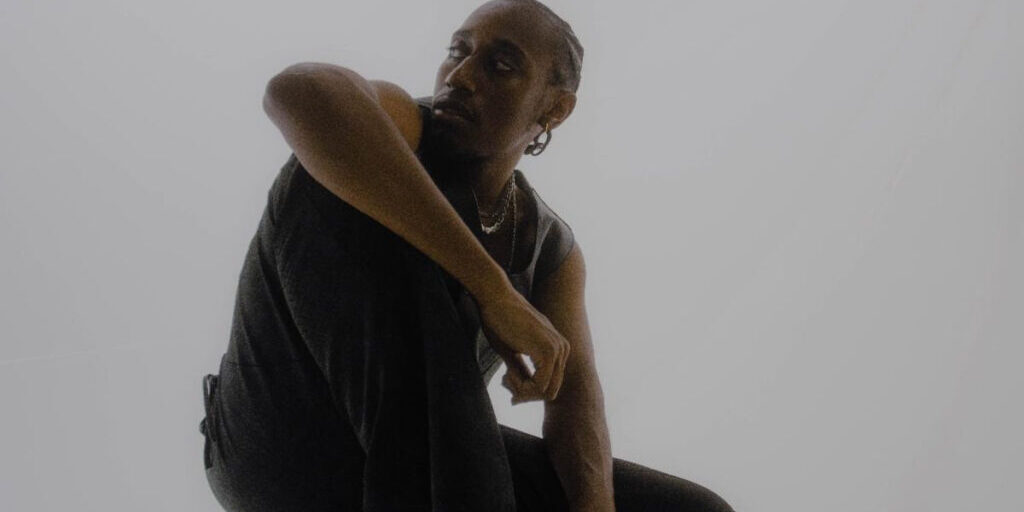 Emerging R&B artist Reggie Becton has released a super-moody single, “Streets,” which surrounds his voice with a murky, R&B-drill production. Staged as a unique track for night owls, “Streets” delves deeply into the mind of a downhearted Becton. He can’t seem to get his wits about himself following a hard breakup. He self-mediates himself in […]