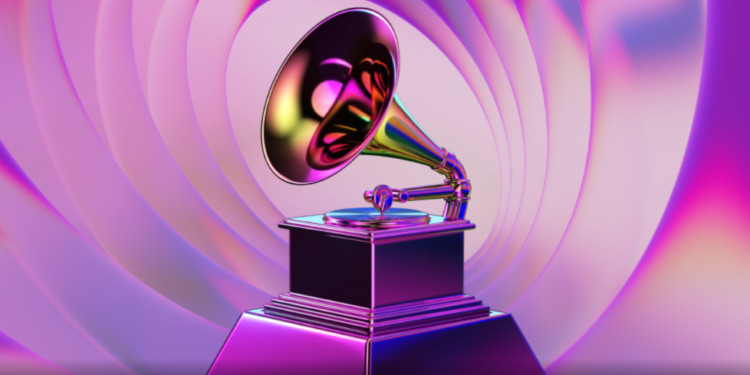 The Grammy Awards will return to Los Angeles, California, in 2023. The Recording Academy has set the 65th Grammy Awards for Sunday, Feb. 5, 2023, at the Crypto.com Arena. The award show will air live on CBS and stream live and be on demand on Paramount+. Nominations for the 2023 Grammys will be announced on […]