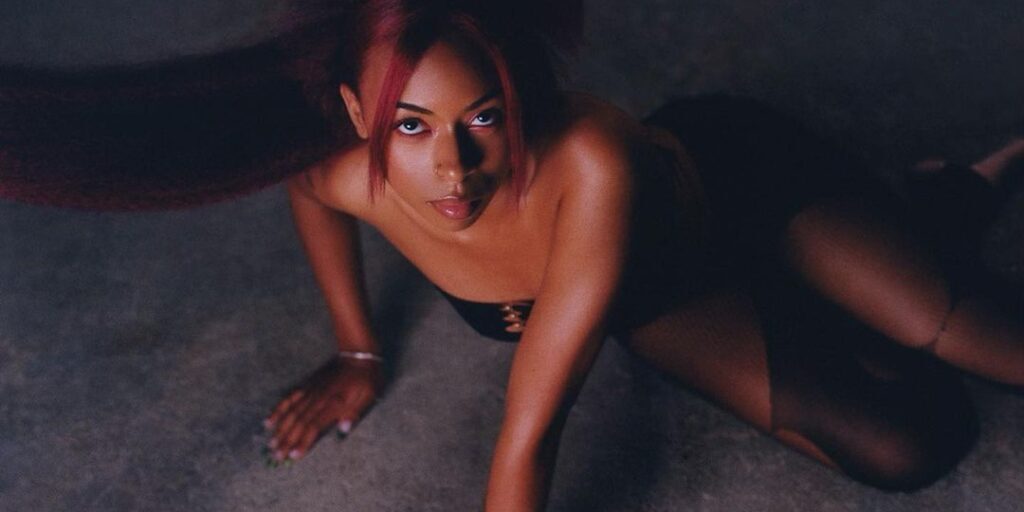 Ravyn Lenae’s moment is now. The emerging singer-songwriter has released her debut album, Hypnos, her first project since 2018’s Crush EP. Hypnos is left-field R&B at its best, consisting of 16 songs, four of which have cameos from other artists of the same caliber. Those upstarts include Steve Lacy, Fousheé, Smino and Mereba. The first featured […]