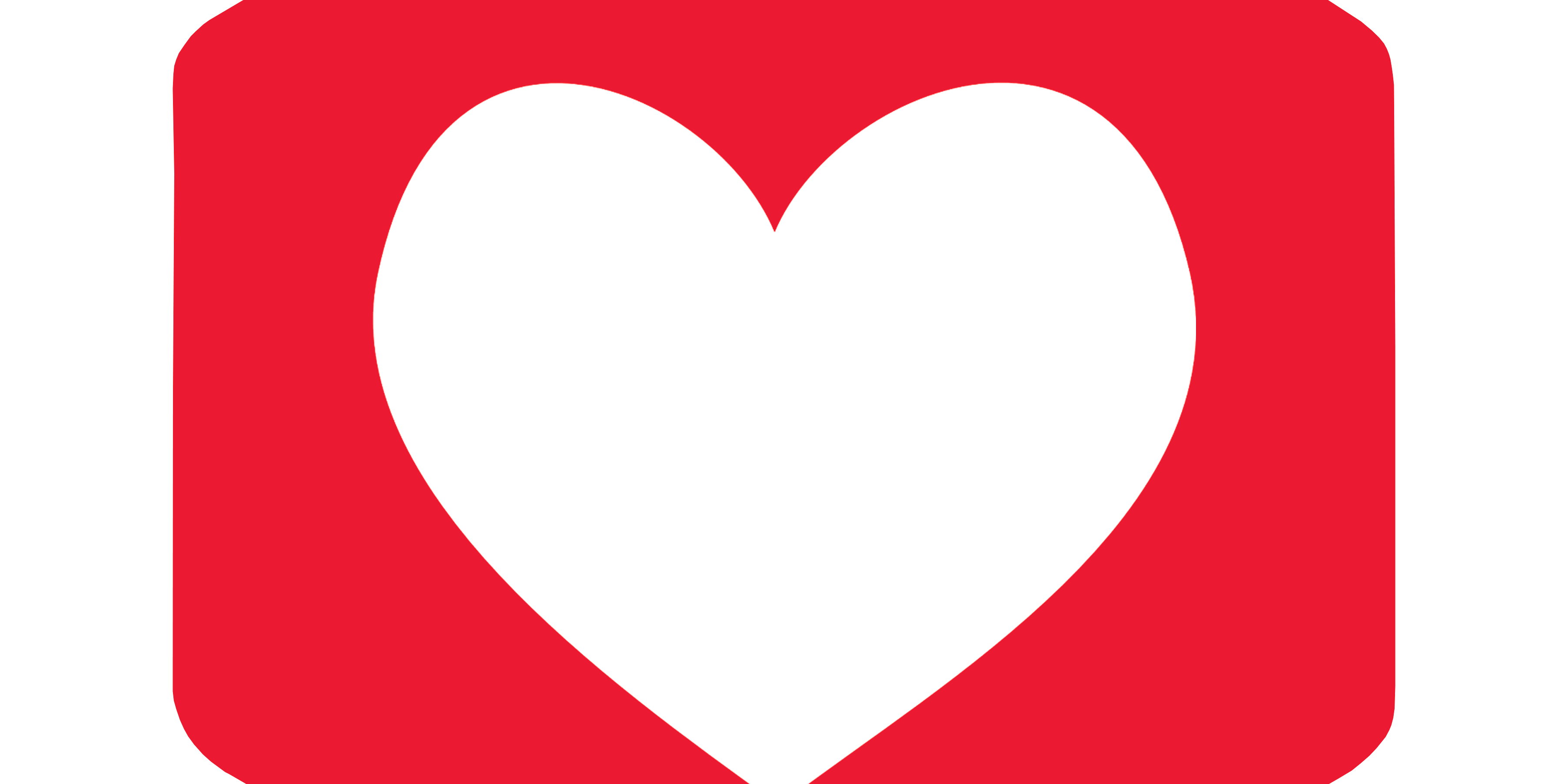 PulseHearts is a new cryptocurrency token that will be launching on the Pulsechain Blockchain in 2022. The project has been launched by the Lovecoin Token community as a way of increasing value for existing token holders.

Anyone with Lovecoin Tokens in their TrustWallet or MetaMask account on the date of the fork, will receive a free copy of their existing tokens on the Pulsechain Blockchain, those tokens will be called “PulseHearts”.

The fork date will be announced shortly after the Pulsechain blockchain launches. No action is required at the moment for token holders.

More details about the PulseHearts project will be revealed soon by the team.

PulseHearts will have a different logo and website than the existing Lovecoin Token project has.

For updates about PulseHearts – follow the following social media accounts:

Pulsechain is an upcoming fork of Ethereum with a; deflationary token supply, proof of stake validator mechanism and much lower fees. Anyone that holds any ERC-20 tokens on the Ethereum blockchain will receive a free copy of those tokens on Pulsechain. Lovecoin Token is not on Ethereum not rather Binance Smart Chain, because of this the fork / PulseHearts launch will be done shortly after Pulsechain Mainnet.

The launch date of Pulsechain has not been officially announced yet, but it is anticipated that launch will happen within the next couple months. https://pulsechain.com/