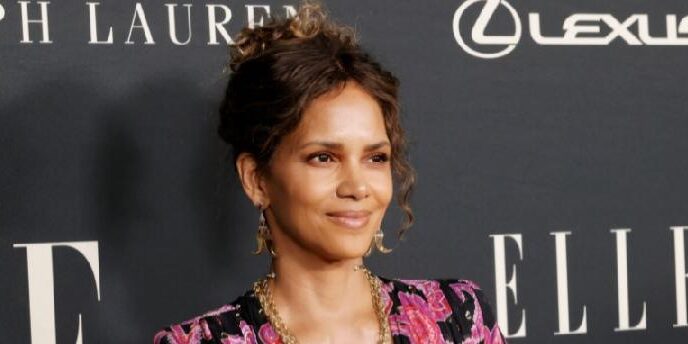 *Production on Halle Berry‘s upcoming action thriller “Our Man From Jersey” was shut down in London after crew reportedly found live ammunition on set.  “Police were called to reports of an item, described as a bullet casing,” Scotland Yard confirmed in a statement, Ace Showbiz reports. “It was found to be a crushed balloon gas […]

The post Production on Halle Berry’s New Film Shut Down Due to Live Ammunition on Set appeared first on EURweb.