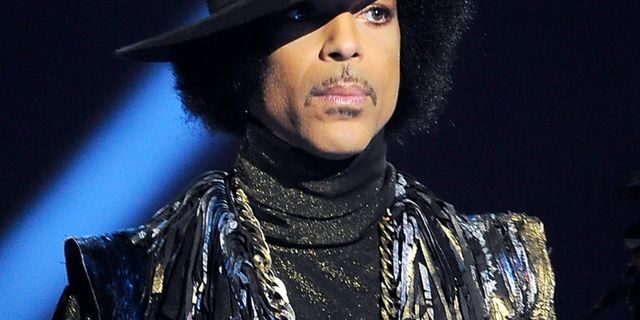 *(CNN) — Prince‘s estate is finally settled after a six-year court battle. The late singer did not leave a will regarding his $156 million estate. After the singer died in 2016, his six half-siblings were named his legal heirs. Now, according to a copy of court documents obtained by CNN, the Minnesota First Judicial District […]

The post Prince’s Estate is Finally Settled After A 6-year Battle | VIDEO appeared first on EURweb.