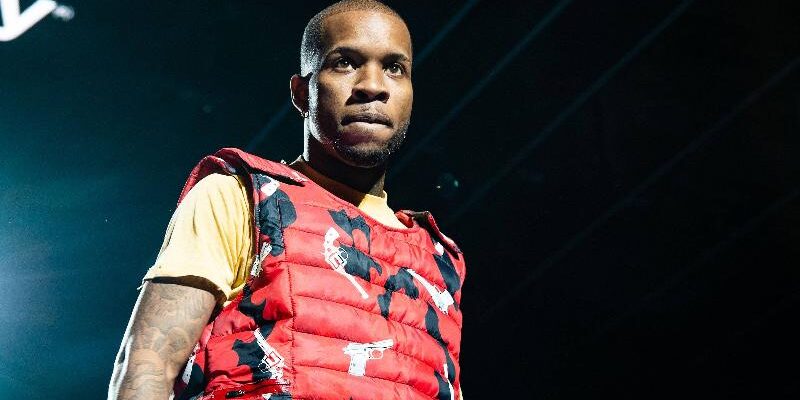 *Tory Lanez is being sued by a couple who allege that the rapper’s vehicle collided with their car — and instead of checking on them to make sure they were okay, the recently filed court documents claim he ended up fleeing the scene instead. The incident allegedly took place on New Year’s Day 2021 in […]