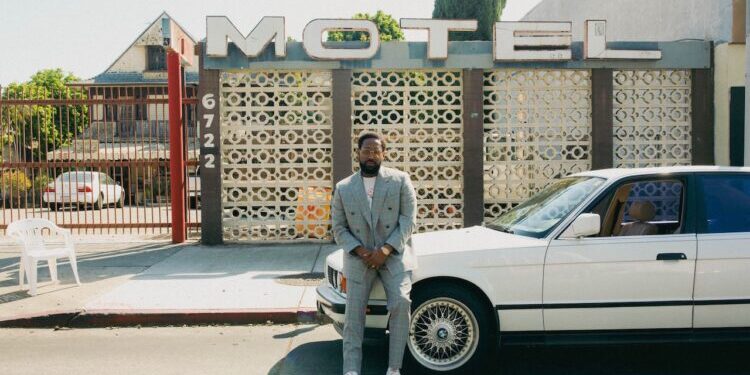 PJ Morton has announced his headlining Watch The Sun Tour, which begins in late May with two dates in Australia.  On May 28, Morton will resume the trek in North America, playing live dates through October 1 at festivals and premier venues. He will perform in major cities, including Houston, Chicago, Pittsburgh, New York, Atlanta, San Francisco, and […]