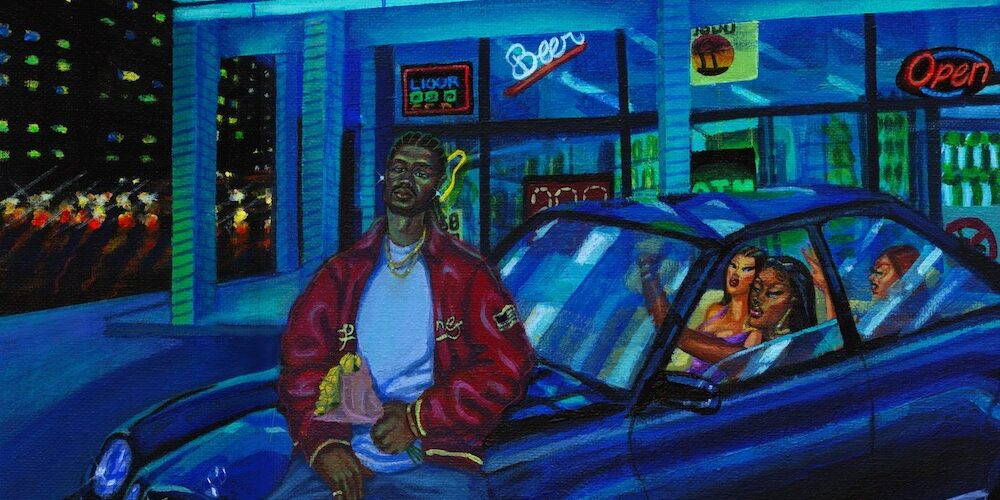 Rising R&B act Phabo recently made his COLORS debut as a recent musical guest. The R&B newcomer previewed “Scorpio Moon,” a new song yet to be released. The performance exposes new and devoted fans to his smooth croons, acting as a visual reference for what he can do on stage on tour (more on that […]