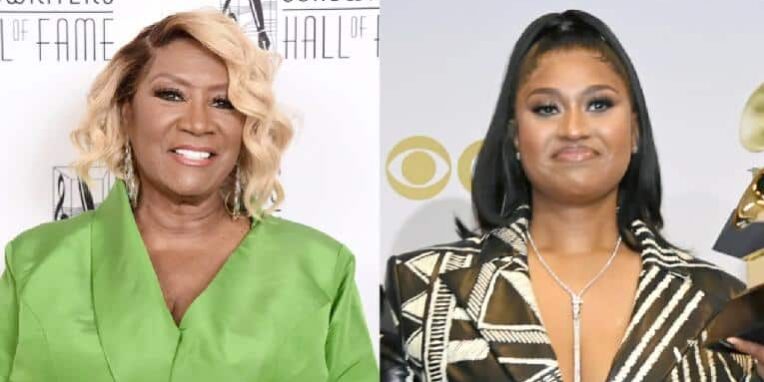 *Patti LaBelle recently had an interview with Drink Champs, during which she talked about how she previously assumed that singer Jazmine Sullivan, 35, hated her. The 78-year-old said, “I thought Jazmine Sullivan hated me.” However, as reported by theJasmineBrand, she acknowledged that her assumptions about the singer were wrong. The lady further added, “Lemme say […]

The post Patti Labelle on Assuming That Jazmine Sullivan Hated Her – Says It Hurt Her Feelings | WATCH appeared first on EURweb.